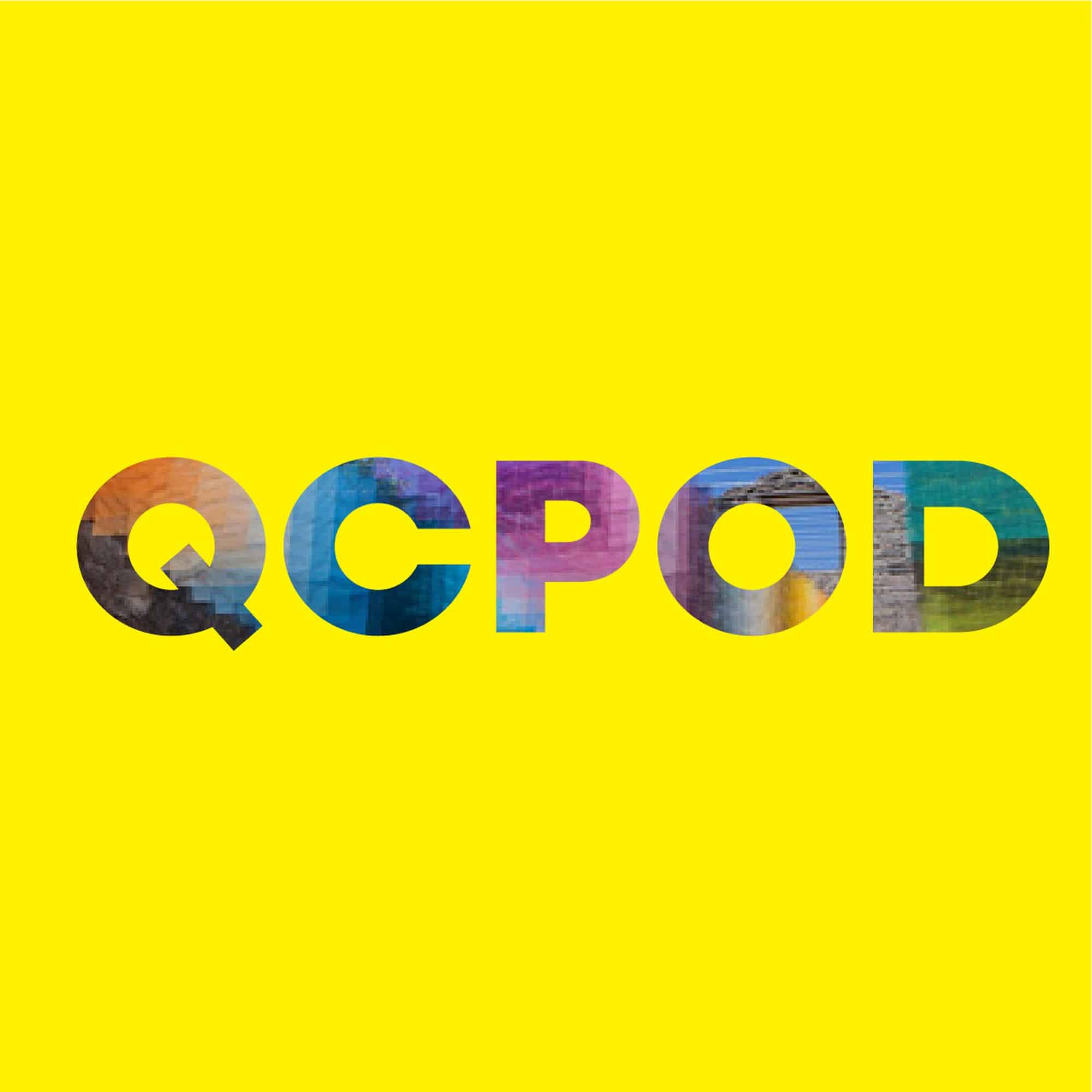 Music journalist Ann Powers was a guest in The Knight News Visiting Journalists Series. Afterwards, she sat down with Jason Tougaw to talk music towns, the role of pleasure and love in music criticism, the racial politics of American music, her close encounters with Prince, Tori Amos, and Bono—and a whole lot more.

Ann Powers is NPR Music’s critic and correspondent. She writes for NPR’s music news blog, The Record, and she can be heard on NPR’s newsmagazines and music programs. One of the nation’s most notable music critics, Powers served as chief pop music critic at the Los Angeles Times from 2006 until she joined NPR in 2011. From 1997 to 2001 Powers was a pop critic at The New York Times and before that worked as a senior editor at the Village Voice. Powers’s books include Weird Like Us: My Bohemian America and Good Booty: Love and Sex, Black and White, Body and Soul in American Music.


Brought to you by Queens Podcast Lab of QC Pod